Written by Daniel Miller on November 7, 2013

Welcome to the second installment of our Radio Free Texas “Behind the Mic” interviews.

Up now is the man behind some of the best songs on the scene, and the funniest darn posts on Facebook and Twitter. Bo Phillips is an Okie with songs that can make you cry, and one-liners that can keep you in stitches. A road warrior with a true passion for the music he plays, Bo is a wonderful live performer as well as a great songwriter.

Born in Houston, Phillips was raised by his grandparents in Southeastern Oklahoma. After graduating college in Stillwater, he started his professional life as a highschool agriculture teacher. With the passion he had for music, the teaching only made it six years before the music called him.

First picking up a guitar at just nine years old, he worked that into a career by 2005. His route to music was a bit different than other artists. He was a bouncer at the Tumbleweed in Stillwater, OK for nearly ten years. When the owner opened a new bar in town known as Rooster’s, with the intent being to focus on live music, he asked Phillips if he would be willing to host a karaoke night. Part of this deal included Bo filling in the time between requests by playing his guitar and singing. Soon, more people were coming out to here Bo and his guitar than there were for karaoke.

From those beginnings, Bo Phillips has grown his “filler sets” into a full-blown full-time career.

“I made the decision that if I wanted to be successful in the music business, then I had to treat it like a business,” Phillips says. “All my focus and attention are in this business. This IS my day job!”

When first starting out, Phillips had a problem many artists face: having enough songs to fill a three hour show. Being the outside-the-box thinker he is, his solution was one that few others think of.

“I knew about six songs. So I’d play them with different chords, at different speeds, and depending on how many Jack and Cokes I had, entirely different words.”

These days, Bo has come a long way from filling time between drunken karaoke “stars.” One of his many highlights came in Diamond, MO at a venue called Lucky Maggie’s. Roughly three to four years ago, Phillips was booked to play there, when he received a call from the owner asking if he would mind having his booking turned into an opener for Doug Stone. Doug’s routing made it possible for the bar to get him at a reasonable rate. Being a huge Doug Stone fan, Bo said “of course!” Phillips knocked out his set and proceeded to a front row, center seat to enjoy Doug’s show. After enjoying Doug’s set, fans were asking Bo to retake the stage and play acoustic until closing time. With permission of the bar owner and Doug’s people, Phillips obliged the fans.

The magic happened halfway through his second song. Phillips noticed from the corner of his eye Stone was approaching him on stage, guitar in hand. The pair, both shining star and rising star, shown brightly for the next hour and a half through an impromptu song swap.

His knack for comedy and improvisation, surely strengthened during those early “six song sets,” Phillips has reveled itself through several of his songs.

“Clinger,” Cornfed,” and “Hitchhiker” bring some humor to his albums, but perhaps his funniest writing came in the form of “Blue Dixie Cup,” his response to a song many in the Texas scene disliked. His lyrics were the verbalization of many people’s feelings, which is what so many feel music should be, but it was also about the funniest song to come upon the scene in quite a while.

But not all is fun and games in the music business. Phillips recalls his worst show vividly. At a bar in Pawnee, OK, the staff was rude, and the customers were, well, let’s say the exit door of the rear quarters we sit on.

“I booked the show for a friend,” Bo states. “Never again.”

With a new album in the works, Phillips hopes to have something new for his fans Christmas stockings. And what red dirt girl wouldn’t enjoy finding a new Bo Phillips album from Santa?

When asked what he considered his biggest critique of himself, Phillips answer is a two edged sword.

“I never considered myself attractive, cute, good looking, etc. That’s the main reason I get so fed up with people who focus so much on their looks than creating good music.”

Which also ties into what he considers the hardest part of the music business: dealing with egos, which Phillips says is “not my cup of tea.”

Showing his knack for comedy as strong as his songwriting, some of the interview questions for this article are best reprinted verbatim:

Describe you style in your own words:
“An updo with highlights to accent my cheekbones. Frosted tips.”

What song would your fans be surprised to learn you know all the words to?
“Blame It On The Rain.”

Worst vice or habit?
“Depends on who you ask. They seem to only annoy other people.”

Wrapping up our interview, Phillips passes along some advice which many artists, both up and coming, and some established, would be better off following:

“Learn to actually sing. Actually learn your instrument. Don’t be a d*%$ to your band, family, or fans.” 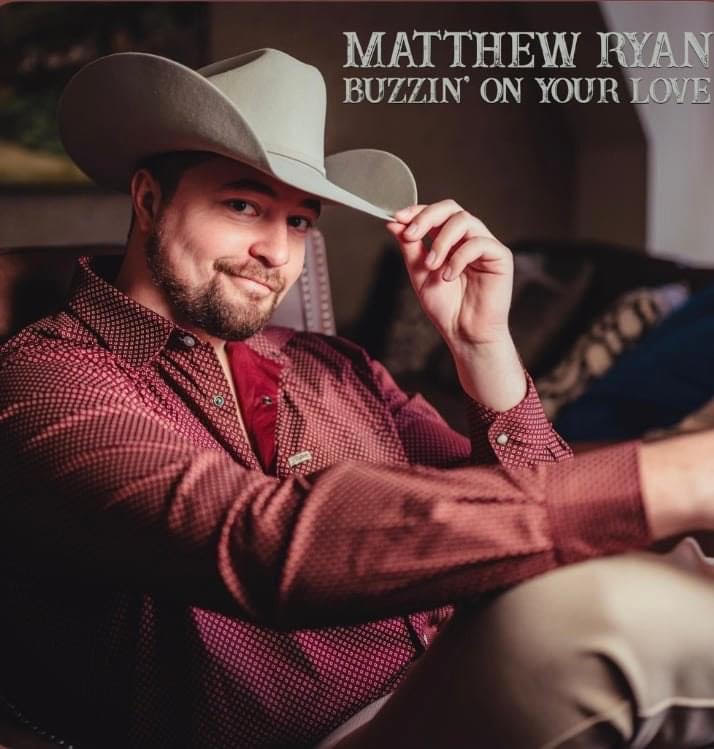 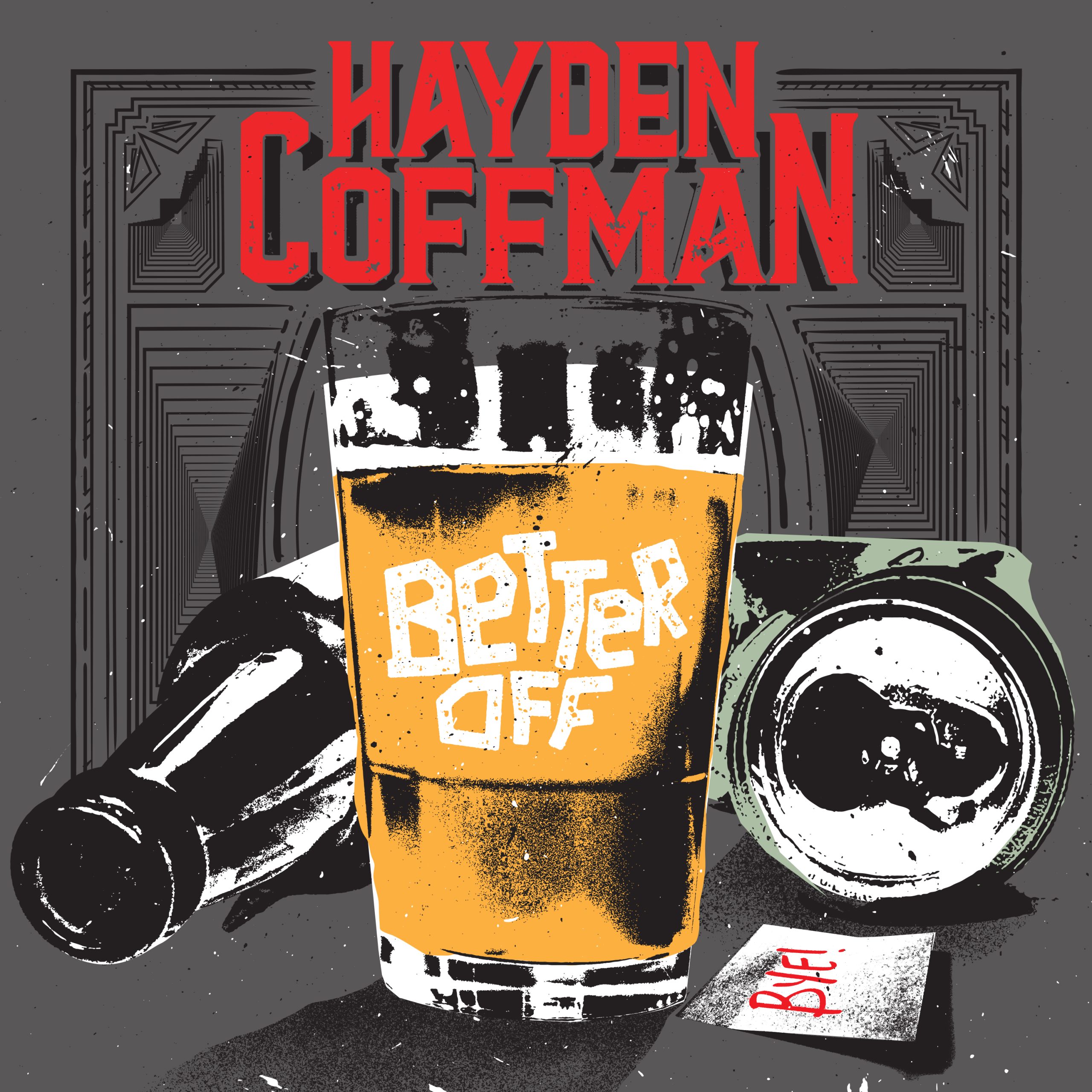