One of the most revered songwriters of the past 50 years, Guy Clark created an enviable catalog of songs. Country music giants from  Johnny Cash  to  Kenny Chesney   all recorded his tunes.  The New York Times   hailed him as “the king of the Texas troubadours,” while  NPR’s  All Things Considered   declared that “if you want to learn how to write a song — one that’s built to last, with vivid characters and images that plant you squarely inside a scene — listen to Guy Clark.”
​
Clark, who passed away on May 17, 2016, made over a dozen critically acclaimed albums, with  Dualtone Records  the home of his final recordings. The new retrospective,  Guy Clark: Best of the Dualtone Years,  due out on  March 3, 2017, draws upon his last three studio releases:  Workbench Songs   (2006),  Somedays The Song Writes You   (2009) and  My Favorite Picture of You  (2013). Each track delivers a master class in songwriting. “El Coyote” and “Rain in Durango” exemplify Clark’s richly evocative way with storytelling. “The Guitar” reveals his amazing gift for taking an ordinary situation (buying a pawn shop guitar) and transforming it into a magical experience. An old “Polaroid shot” serves as the jumping off point for his profoundly poignant love ode “My Favorite Picture of You” and the simple image of “cornmeal on a dance-hall floor” wonderfully sets the scene in the sweet romance “Cornmeal Waltz.” Then there are songs like “Maybe I Can Paint Over That” and “Hemingway’s Whiskey,” which offer wise, wry ruminations on the creative process. 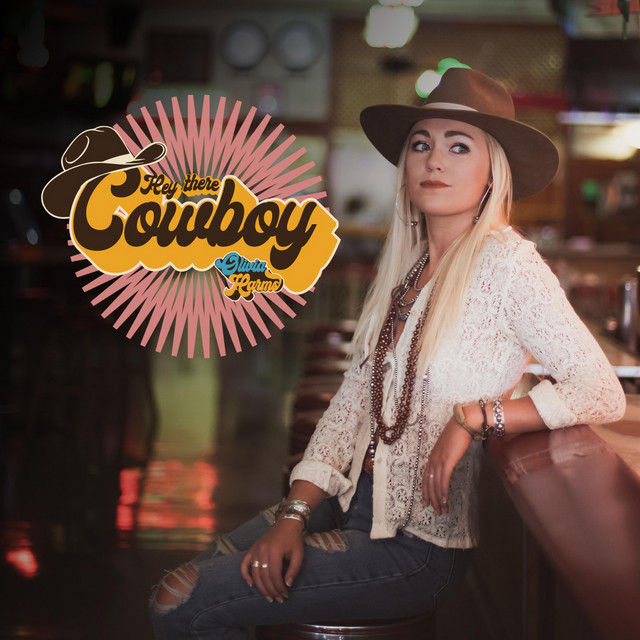 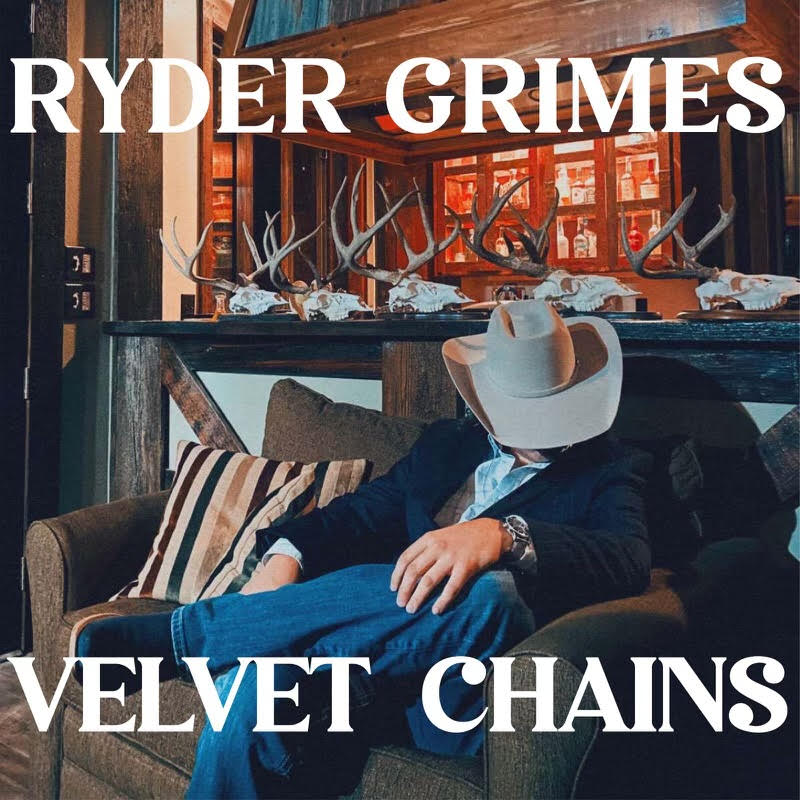 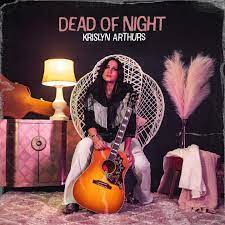 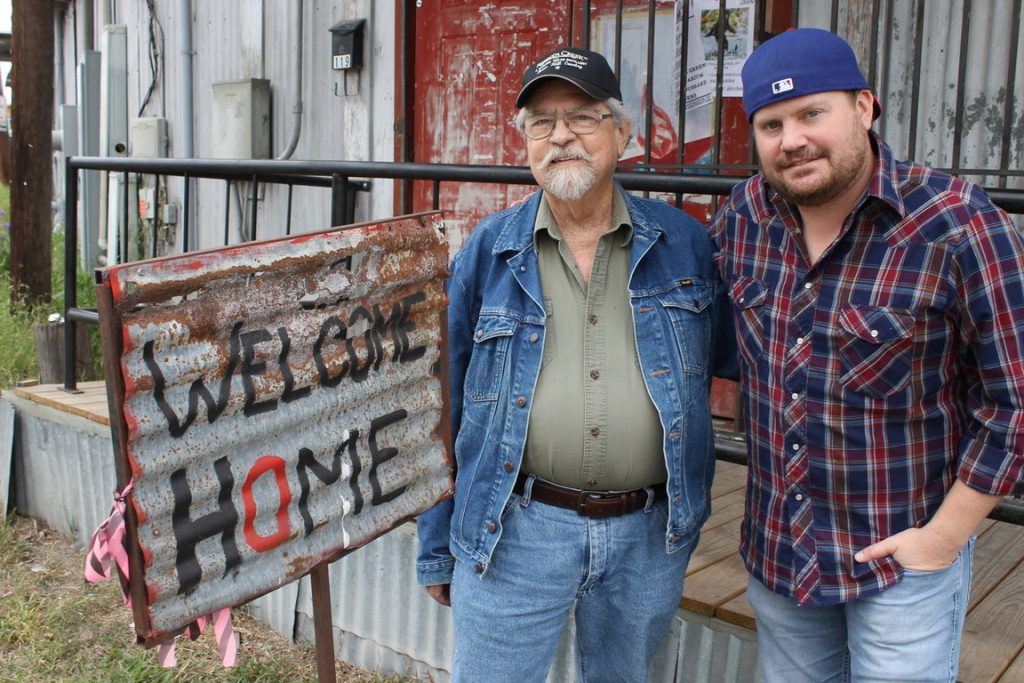 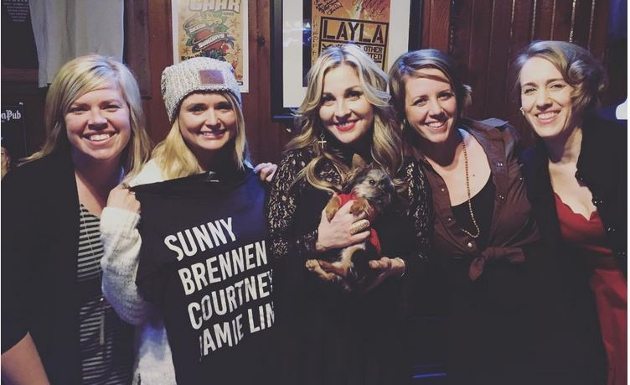