Gruene Hall, built in 1878, is Texas’ oldest continually operating and most famous dance hall. By design, not much has physically changed since the Hall was first built. The 6,000 square foot dance hall with a high pitched tin roof still has the original layout with side flaps for open air dancing, a bar in the front, a small lighted stage in the back and a huge outdoor garden. Advertisement signs from the 1930s and 40s still hang in the old hall and around the stage.

In the 1800s, Gruene Hall held weekly dances and played host to everything from traveling salesmen to high school graduations to badger fights. Today, the Hall has continued to be a center for the Gruene and Central Texas social and entertainment scene, and the activities are just as varied. In any given week, locals hold court in the front bar after work talking over their day’s activities, a friend’s passing, the weather or the state of the economy. Possibly at the same time, the filming of a movie or commercial or preparation for a festival, fundraiser or a major corporation’s private party may be taking place in the main hall or beer garden.

Under the current ownership, Gruene Hall has become internationally recognized as a destination tourist attraction and major music venue for up-and-coming as well as established artists. Since 1975, the Hall has played host to hundreds of celebrities whose pictures adorn the walls. The owner’s focus on booking singer-songwriters and artists who play original material has provided a fertile proving ground for many former “new talents” such as George Strait, Hal Ketchum, and Lyle Lovett.

Gruene Hall has also become a place where working songwriters, such as John Hiatt or Rodney Crowell, Kevin Welch or Jim Lauderdale, can try out new material or just take a breather between tour dates; where music icons such as Little Richard, Jerry Lee Lewis, Bo Diddley, Merle Haggard or Kris Kristofferson can play in a more intimate venue; where former “up and comers” such as Garth Brooks, Chris Isaak or the Dixie Chicks can extend their tour; and where big names such as Willie Nelson and Aaron Neville have chosen to perform.

Through the years, the big winners have always been Gruene Hall’s patrons. A person watching a show never knows if the artist they see at the Hall today will be a star tomorrow, but they can know that the music they hear will always be top notch. 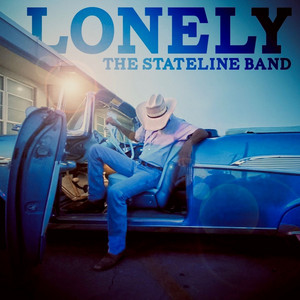 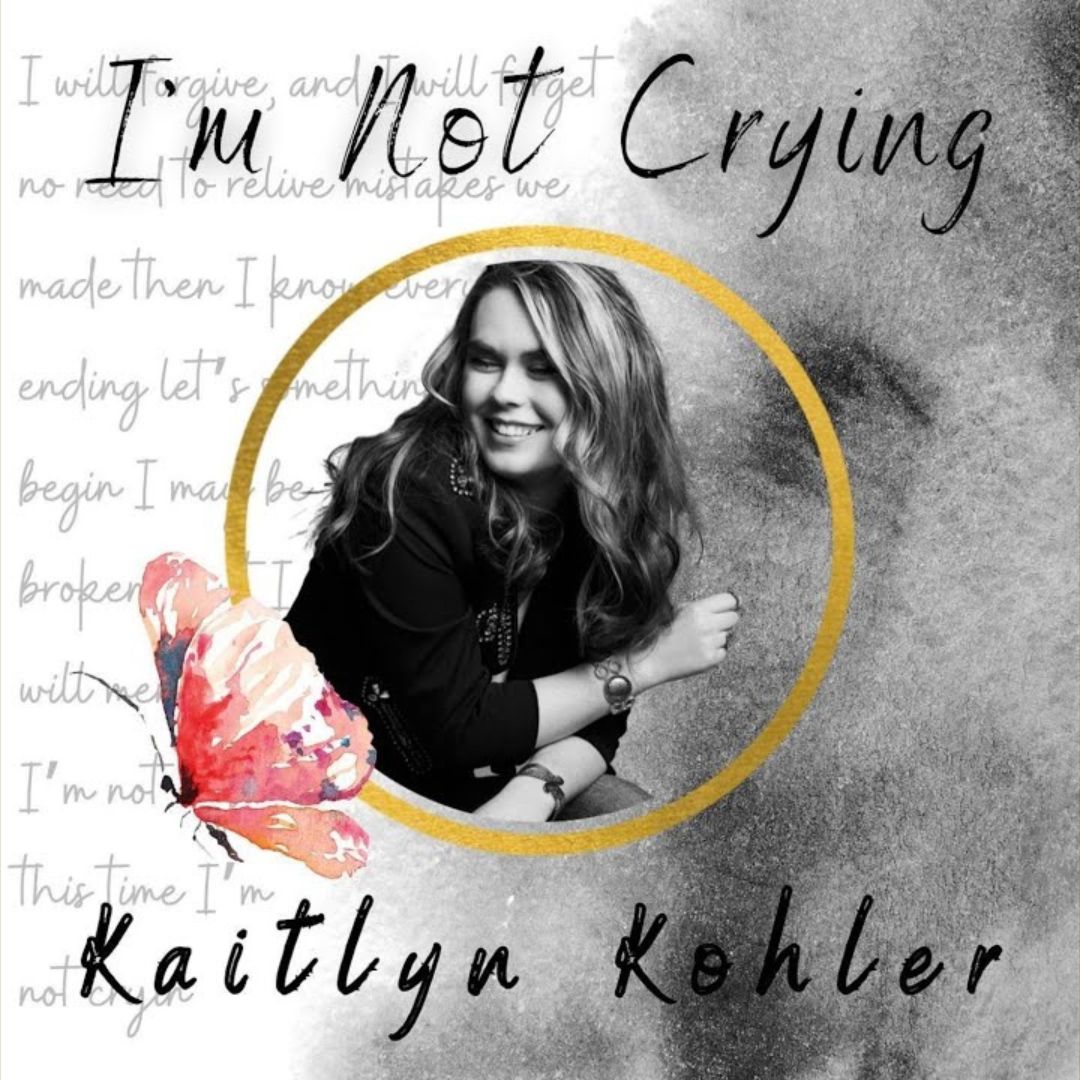 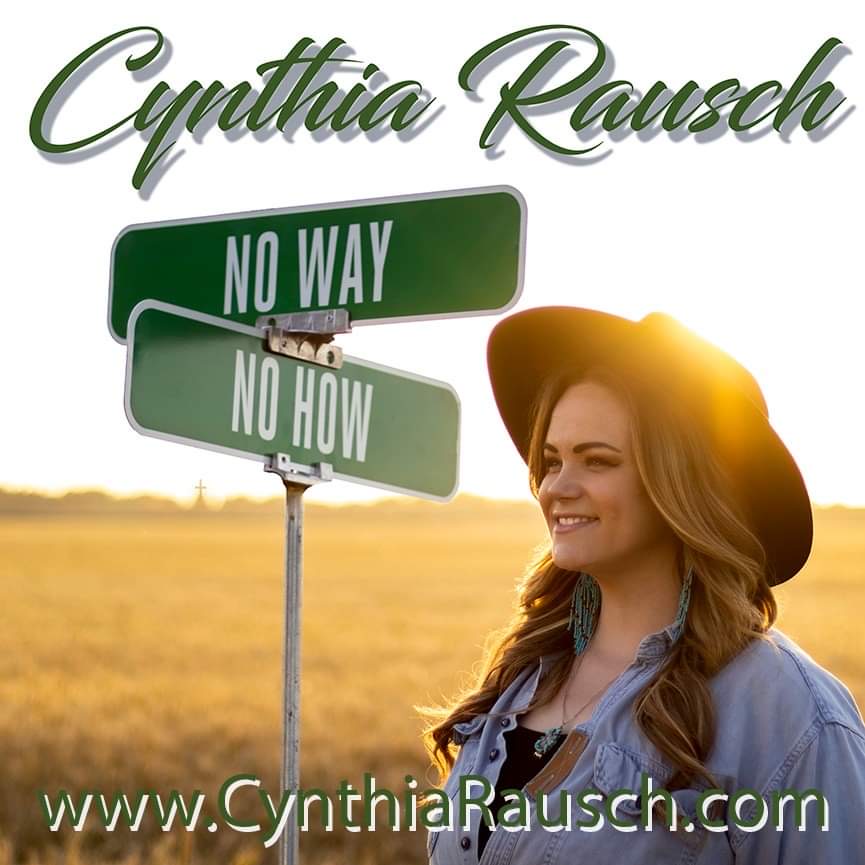 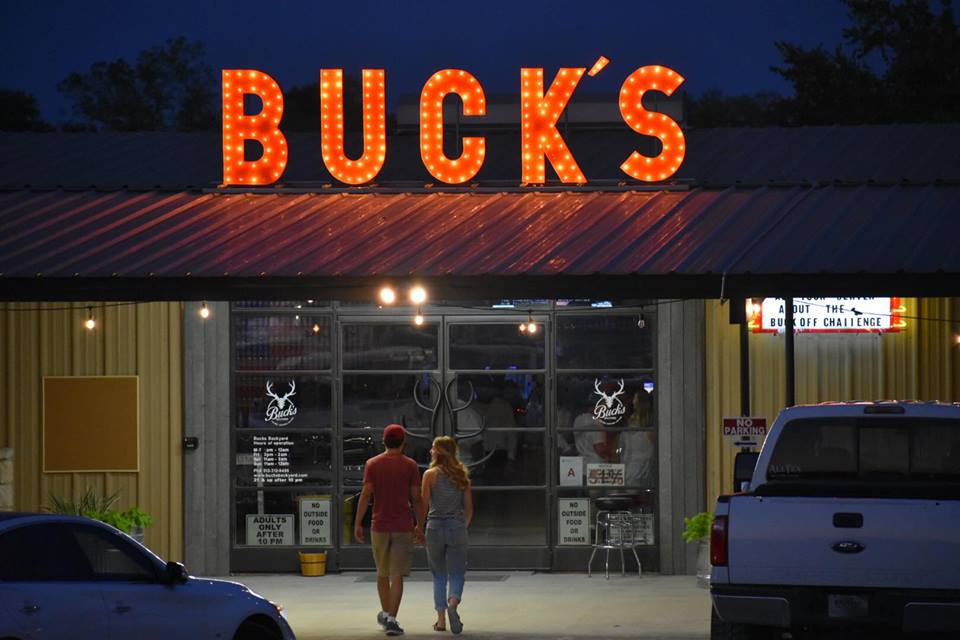 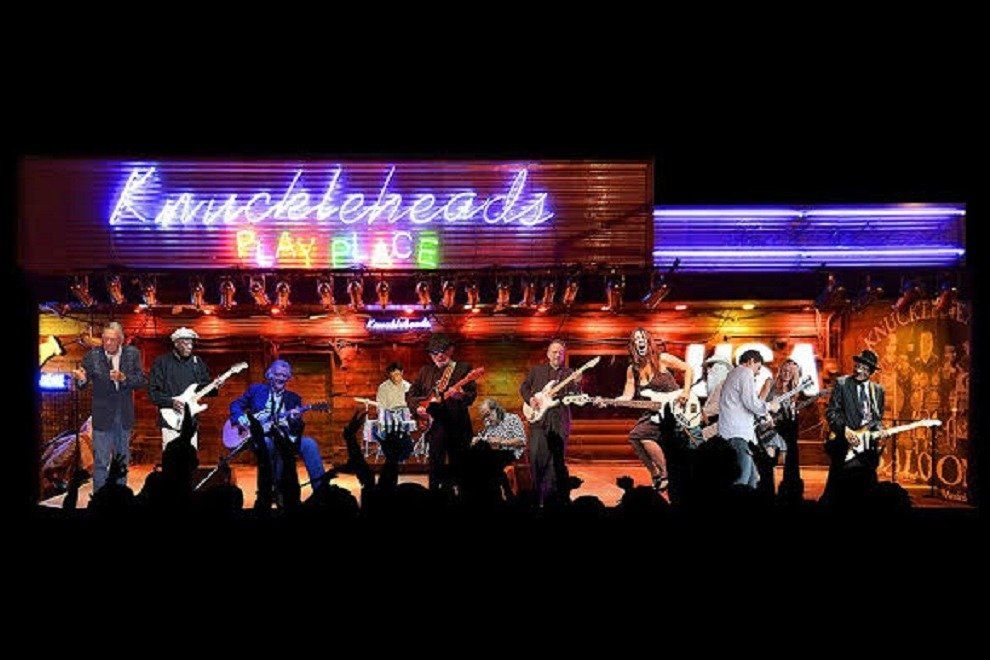