For years, Big John Mills has been using his birthday celebrations to host fundraising concerts for local charities. After moving to Central Texas, John teamed up with Kent Finlay to create BIGfest as a showcase of Texas music and a fundraiser for the Cheatham Street Music Foundation. Other recipients have been selected through the years, and the recipient of BIGfest fundraising for 2018 is School Fuel San Marcos (www.schoolfuelsanmarcos.org).

BIGfest 2007 hosted more than 130 artists over the three-day festival. 2007 also introduced the BIGfest silent auction. Since then, the silent auction has provided one of the biggest contributions to the fundraiser, accounting for 30 to 50% of BIGfest revenue. Auction items often include autographed guitars, artwork, photos, posters, neon signs, artist gift packs, as well as a collection of CDs from all artists playing BIGfest.

Since 2006, BIGfest has donated over $90,000 to our fund raising activity recipients. Sponsors are the key to the festival’s continued success. Sponsor donations are used to underwrite the entire cost of the event, allowing 100% of the money raised through door donations, BIGfest tshirts and artist’s merchandise, and the silent auction to go directly to the recipient of the fundraising efforts.

Donate To This Year’s BIGfest Charity 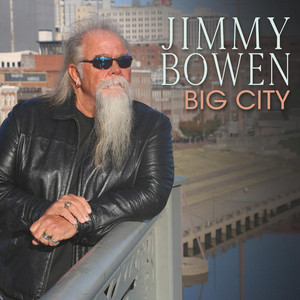 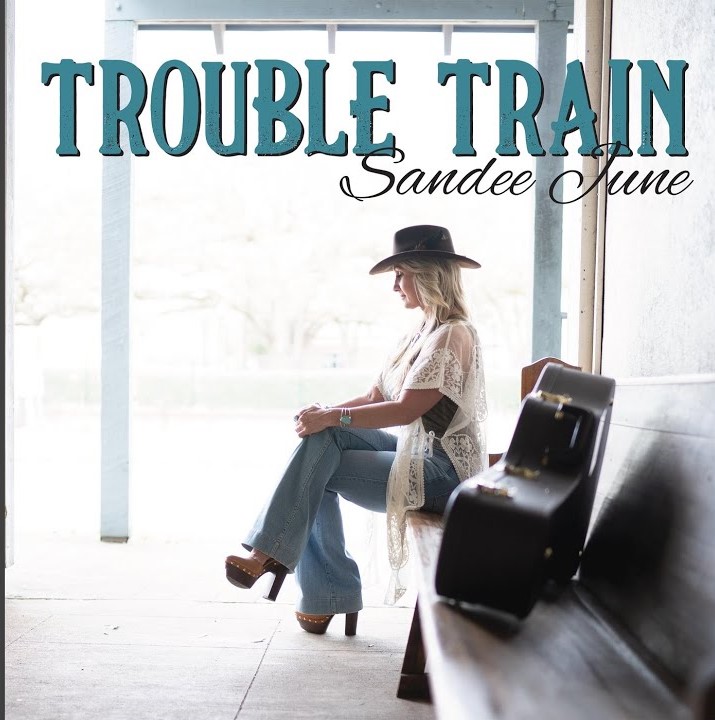 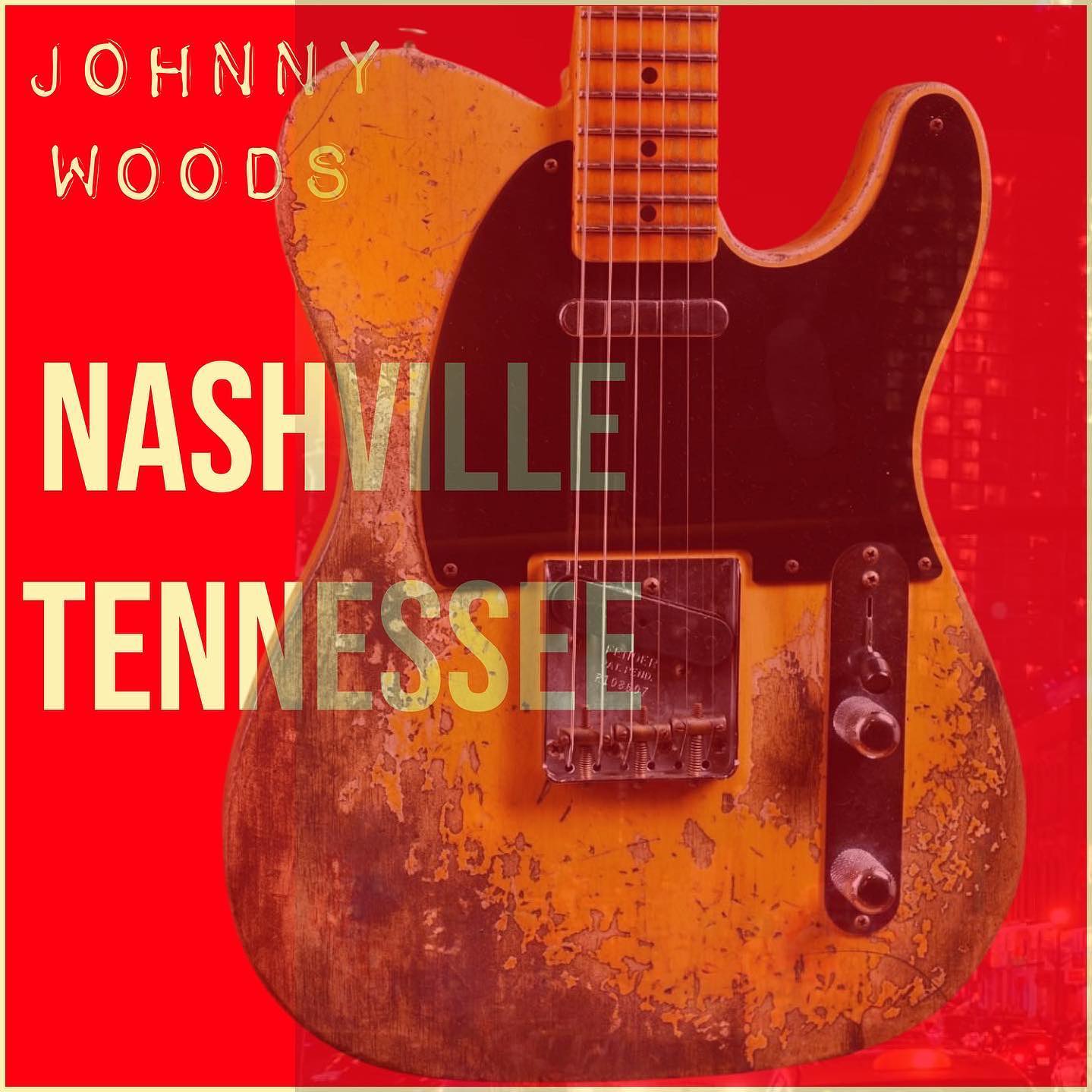