Granger Smith has partnered with CMT for a two-week promotional campaign that will culminate in the world premiere of his new music video, “Miles and Mud Tires.” The Thanksgiving Day (Thursday, November 28) premiere will debut across CMT platforms including CMT.com, CMT Pure, CMT Mobile and the CMT App.

The webisode schedule is as follows:

With consistent sold out shows in various markets across the country, unparalleled viral success with Earl Dibbles Jr, a weekly CBS Sports Network segment on “Inside College Football,” over 700,000 rabid social media followers and 13+ million unique YouTube views, Granger Smith has proven he is a must watch artist.

Millions of fans across the country have come to know and love the phenomenon that is Earl Dibbles Jr. In just a short time, the character has made a name for himself and even garnered his own weekly segment called “Dip Em’ and Pick ‘Em” which airs on CBS Sports’ “Inside College Football” everyTuesday at 7pm ET. 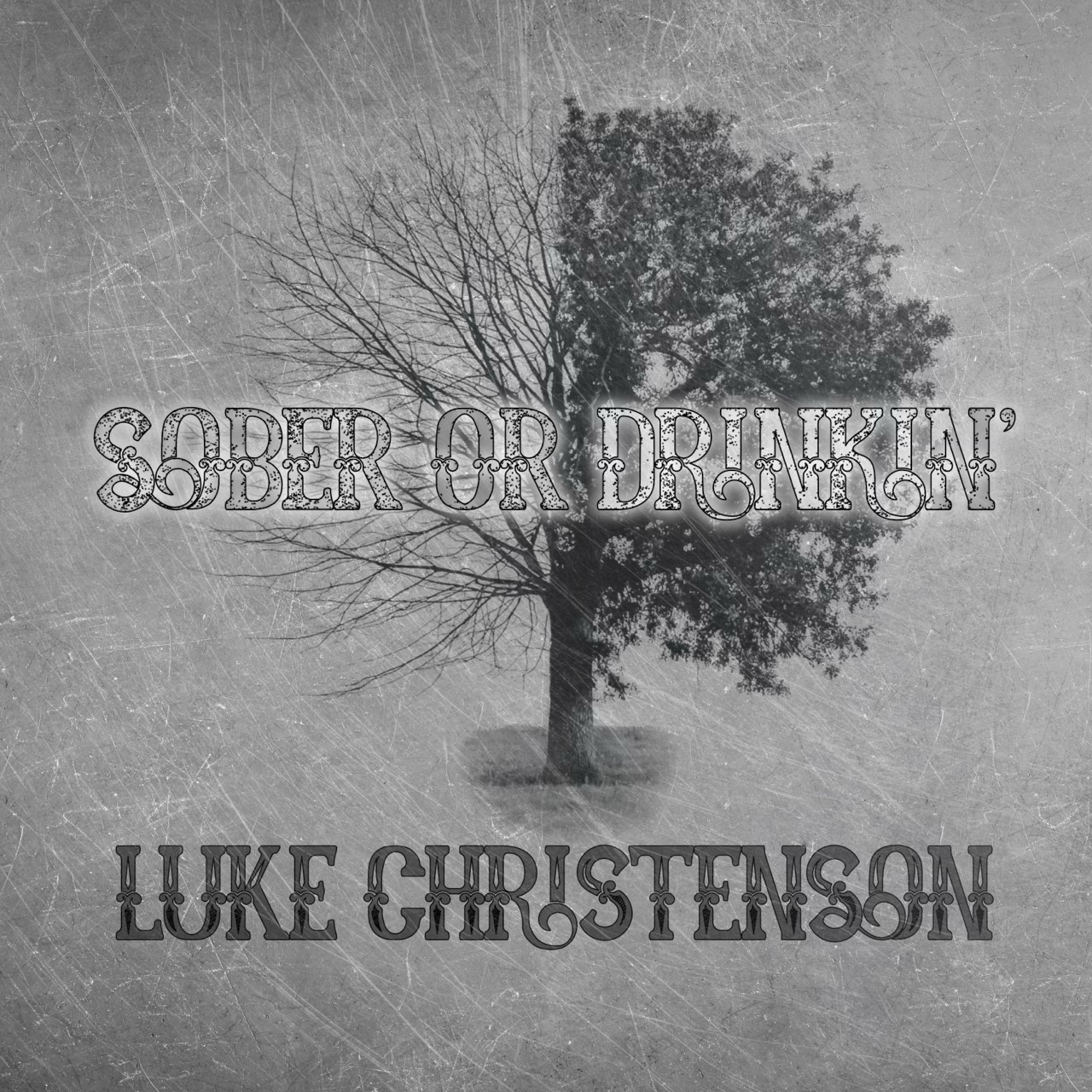 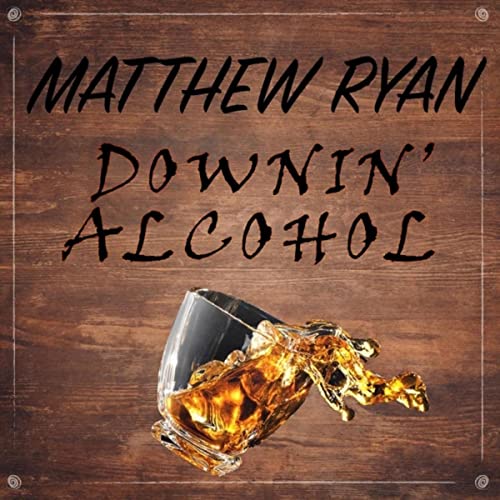 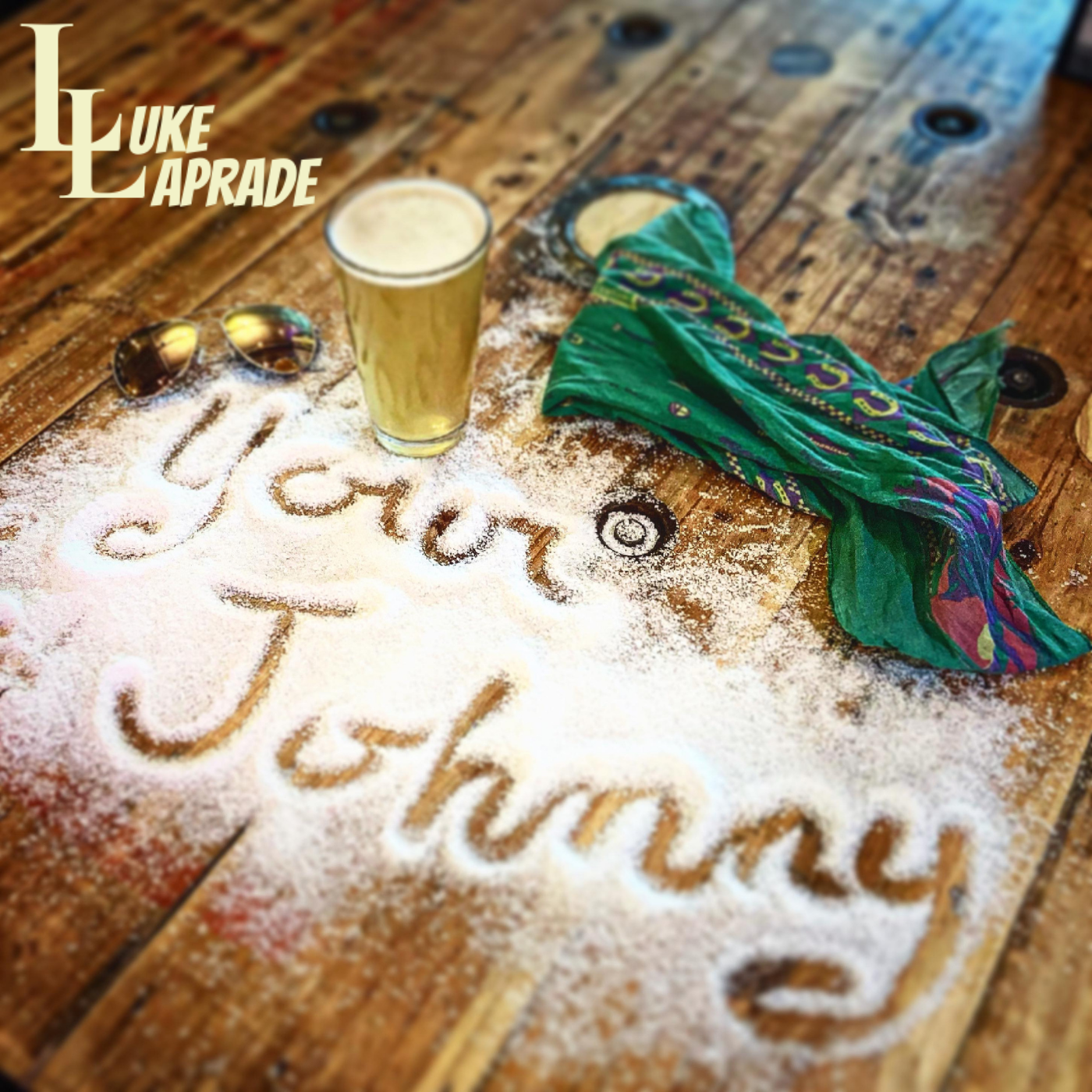 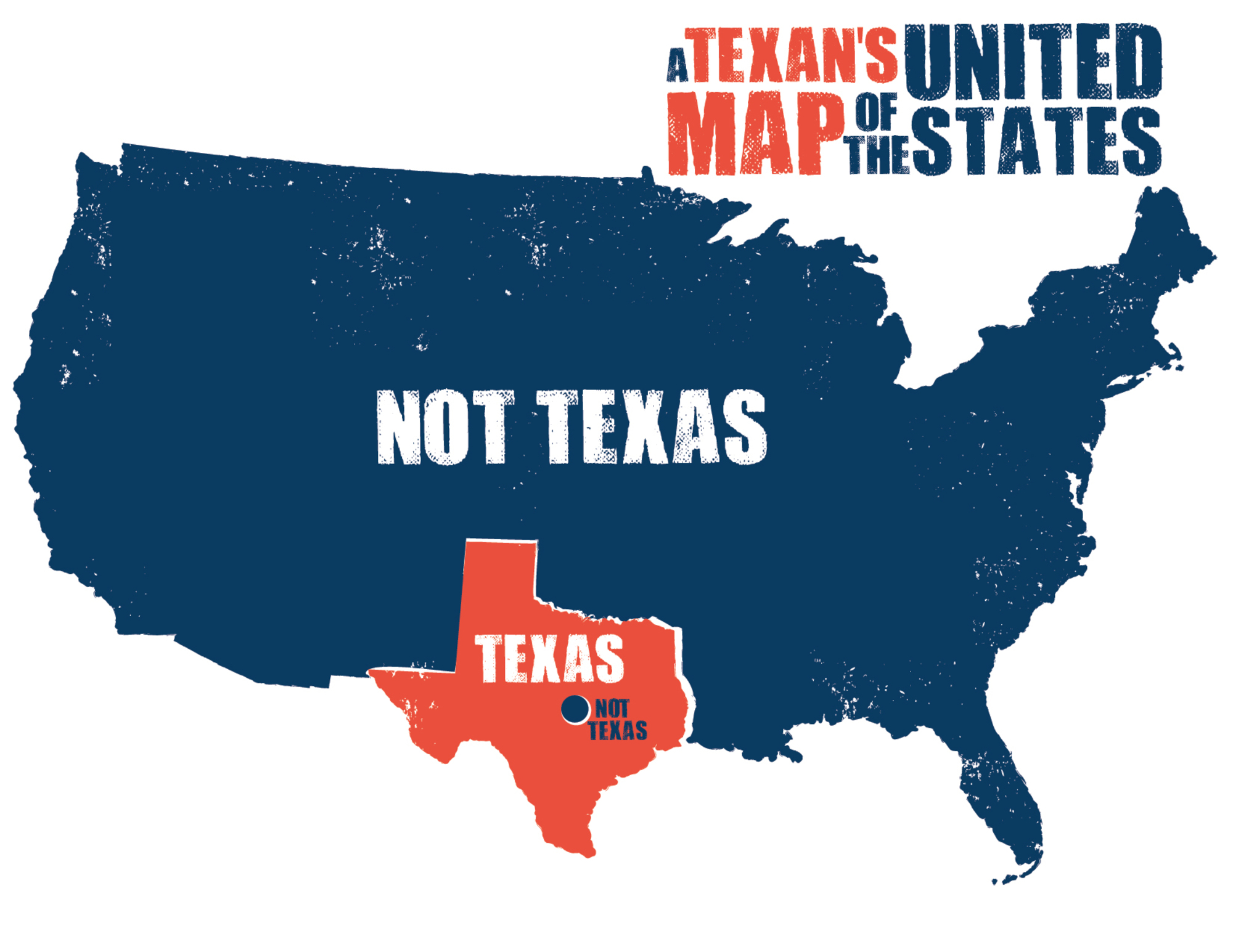 Great tracks from other places.

Great music from artists who damn sure sound like they should be from Texas. You'll hear music from all over North America. This includes Oklahoma even though they are the largest county in Texas.